Human Centric Lighting in the workplace

The professional lighting industry has a new buzzword that is quickly attracting attention – Human Centric Lighting (HCL), sometimes also referred to as “circadian lighting”, and “biological lighting” has been generating an increasing number of studies that seek to determine the effect that light has on our mental and physical wellbeing as well as productivity. 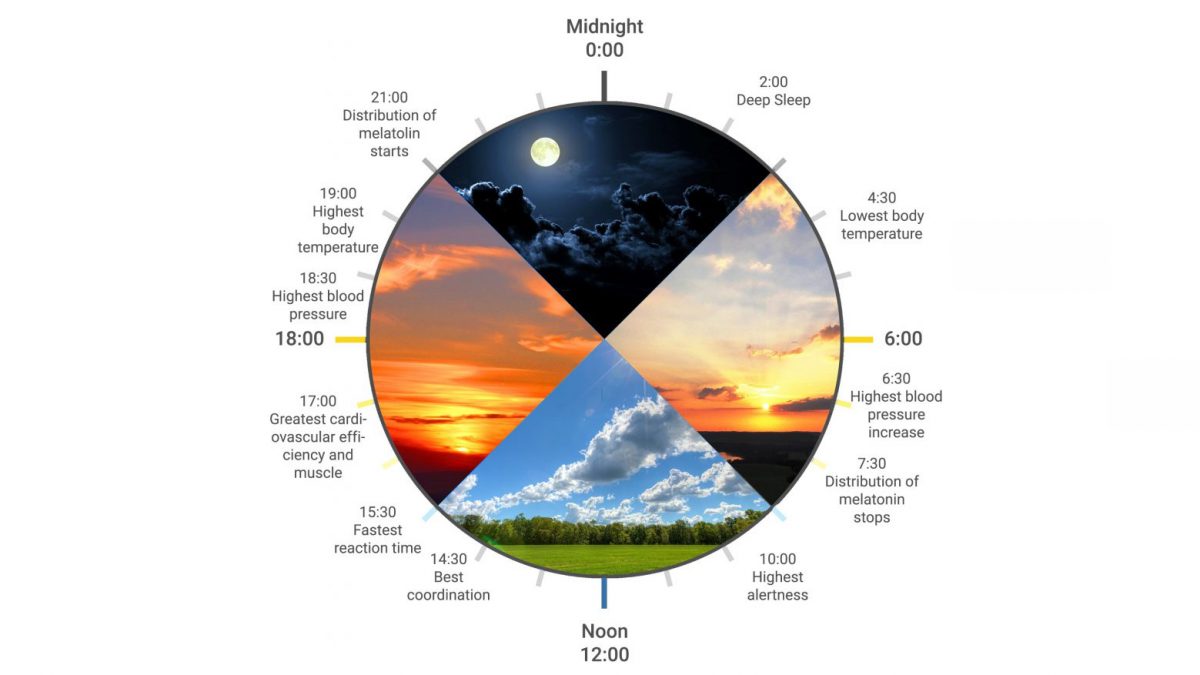 The general concept behind HCL is that our evolution as a species is intimately tied to the light we receive from the Sun. Nothing new here you could say, but HCL goes a bit further than that and states that we are physiologically conditioned by the millions of years under the Sun to function with specific types of light. This is to say that colder and brighter light stimulates us to wake up in the morning and remain alert throughout the day, while warmer/amber hues provide a soothing effect that promotes relaxation and help us wind down in preparation for sleep.

Efforts are being made by the scientific community to understand the impact of light on the circadian rhythm, and how to engineer lighting systems that are in sync with our biological clock. Advances in LED technology are contributing to these efforts intensifying. Office building and other workspaces with little or no exposure to natural daylight are among the early adopters of HCL LED systems. Let’s take a quick look at the benefits that a Human Centric Lighting system can deliver. A recent study conducted by European lighting experts suggests a positive influence on the following factors:

The first large scale installation of an HCL LED system in a US office was performed by Vulcan Inc.- a privately held company founded by Microsoft co-founder Paul Allen and his sister Jody Allen.On all six floors of the Vulcan offices, employees now spend their days under the new lights. In addition to personal computer-based controls, an employee can push a button that syncs their overhead LEDs to the day clock.

Once I had the Plan LED lights installed above my desk, I immediately noticed an increase in personal productivity. Not only that, but I actually look forward to coming to work because of my new work lights.

HCL has also captured the attention of NASA. In 2016 they installed tunable LEDs aboard the ISS in as part of a project titled: “Testing Solid State Lighting Countermeasures to Improve Circadian Adaptation, Sleep, and Performance During High Fidelity Analog and Flight Studies for the International Space Station”.

So it seems that the concept of Human Centric Lighting has a bright future in offices and workspaces around the world, and beyond!

Are you running a daylight deficit? 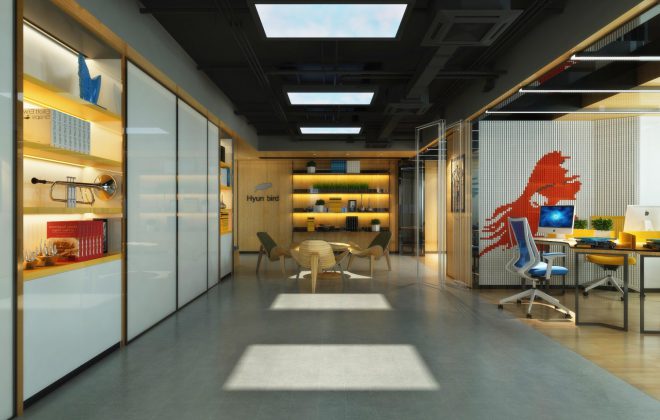 Smart LEDs – a must have tool for any interior designer

The Circadian Rhythm: What is it, and why is matters 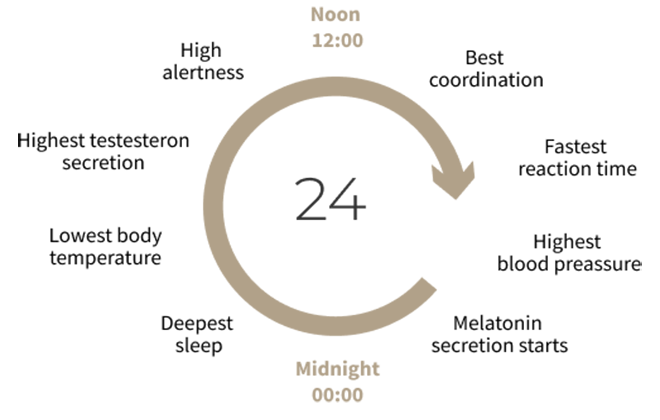 Get in Touch
Want to discuss a potential project or just care to reach out? Fill out the form and we'll be in touch.